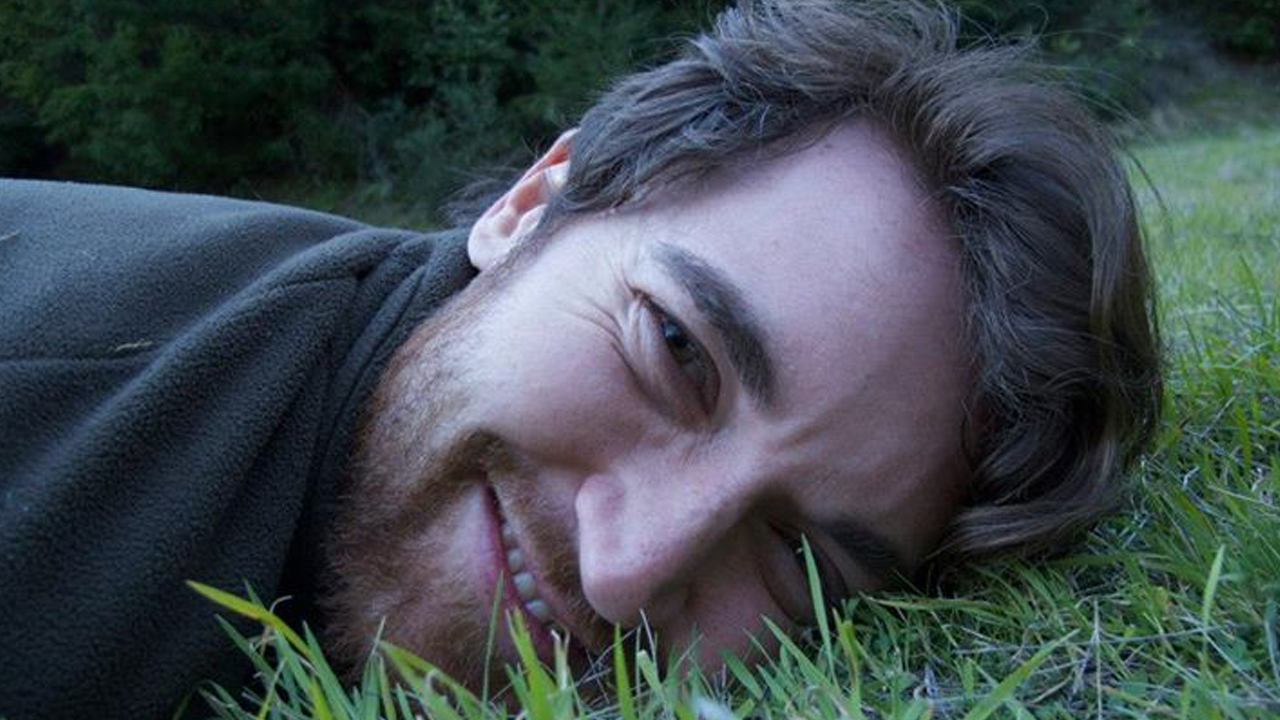 Following Ross Ulbricht’s non-fungible token (NFT) sale that raised 1,446 ether or $6.27 million at auction, Ulbricht is dropping another NFT compilation called the “Growth Collection.” According to the announcement, the NFTs will be minted using the Bitcoin blockchain and will be auctioned at the Bitcoin22 conference in Miami on April 6-8.

On October 1, 2022, Ulbricht will begin his 10th year in prison as he was handed a double life sentence without parole for his involvement with the Silk Road marketplace. The investigation into Ulbricht’s case was a travesty filled with controversy and rogue officers, and the following trial was considered by many to be a miscarriage of justice. Ulbricht and his family have been fighting for his freedom ever since, and currently Ulbricht has a clemency petition hosted on change.org that’s nearing 500K signatures as the petition currently has 474,438 signatures at the time of writing.

In a statement sent to Bitcoin.com News, Ross Ulbricht wrote that working on the NFT projects has invigorated him. “We can look more broadly at making the whole system just, rather than focusing just on me,” Ulbricht said. “That is as it should be. There is a lot of work to do…All of this has brought a new spark to my life. I have direction and purpose and I feel like I can make a difference again. The more money we raise the more good we can do. I have put my heart, soul, and mind into this collection, and I am really looking forward to unveiling it to you.”