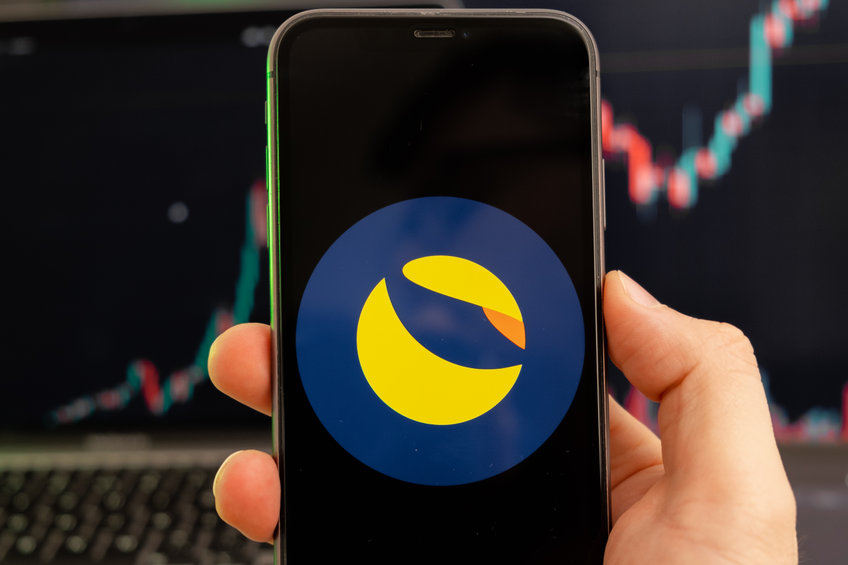 The month of May was dominated by news of LUNA’s crash. This came after its dollar-pegged stablecoin UST fell by nearly 90% against the dollar. In an effort to relaunch Terra and stop the bloodbath, the Terra community announced a rebrand. But Terra 2.0 has not been as successful as expected. Here are the points: 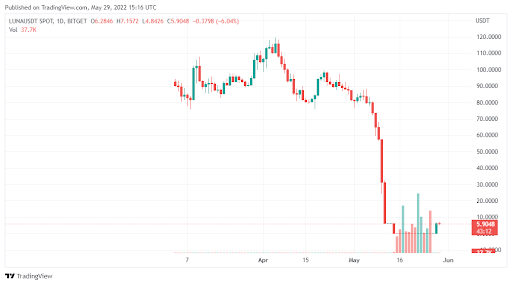 The 80% drop shortly after launch is of course a bad sign for Terra 2.0. But this is not really the end of the world. In fact, because of high volatility in the market and slowing investor sentiment, it was largely expected that Terra 2.0 will face challenges. The good news though is that despite the drop, LUNC showed some signs of recovery.

The coin appears to be consolidating and settling in between $4 and $6. Also, LUNC has managed to keep the market cap way above the $1 billion mark. We expect the price to continue stabilizing in the days ahead before it establishes a trend.

After that, LUNA will start to rise and fall in line with price movements in the rest of the market. Eventually, the coin could touch $10 in a few weeks as investors start to buy into the idea.

Rebranding Terra is a big first step. It means that the people behind the project are committed in the long term. We do not think Terra 2.0 will be as big as the original Terra.

After all, this was a project that once had over $20 billion in market cap. But it is likely that Terra 2.0 will settle at $5 billion in value in the near term.