Russians liquidate billions in crypto to save their fortunes 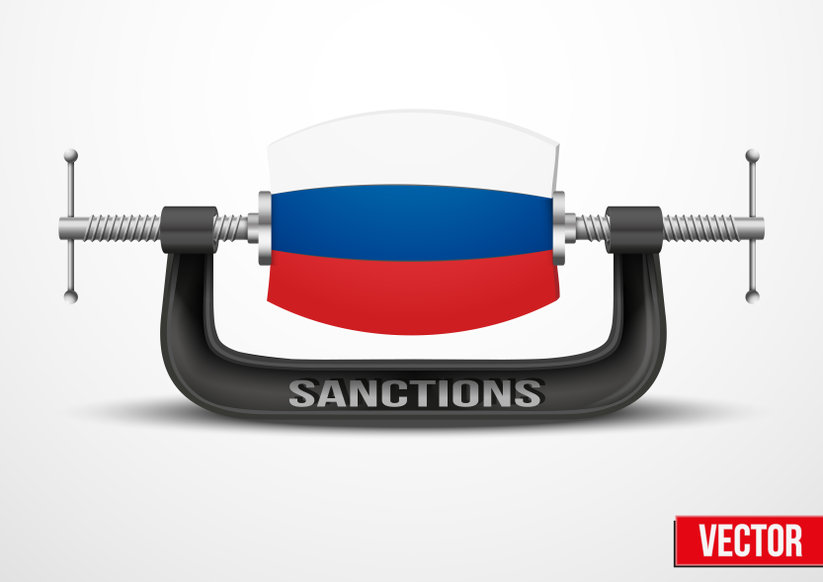 Russians are flooding cryptocurrency firms in the United Arab Emirates (UAE) with requests to liquidate billions of dollars in a desperate attempt to save their fortunes, company executives and financial sources told Reuters.

Some of them want to buy real estate in the UAE, while others want to convert it into fiat and hide it elsewhere, insiders reported.

Russians are concerned Switzerland will freeze their assets

One crypto firm received quite a number of requests from Swiss brokers, asking to liquidate billions in Bitcoin because their clients are concerned Switzerland might freeze the funds. According to a representative of the firm, all of the requests were for $2 billion or more. They added:

We’ve had like five or six in the past two weeks. None of them have come off yet – they’ve sort of fallen over at the last minute, which is not rare – but we’ve never had this much interest. We have one guy – I don’t know who he is, but he came through a broker – and they’re like, ‘we want to sell 125,000 bitcoin’. And I’m like, ‘what? That’s $6 billion guys’. And they’re like, ‘yeah, we’re going to send it to a company in Australia‘.

UAE is seen as a safe haven

The UAE has refused to side with either the West or Russia, leading Russians to believe their money is safe there. According to real estate brokers, a lot of Russians and some Belarusians have been coming to Dubai and bringing their funds with them, including in crypto.

Sources in the UAE confirmed that Russians are purchasing real estate in Dubai. They are using crypto to get their resources into the UAE and out of other regions.

Albeit details being few and far between, cryptocurrency exchanges have said they are blocking the accounts of sanctioned Russians. Binance and Coinbase are taking measures to ensure crypto is not used to circumvent sanctions and are cooperating with law enforcement on this issue.

However, crypto still offers a high degree of anonymity. Germany, Estonia, and other European countries have asked for stricter oversight to eliminate any loopholes that could allow Russians to evade sanctions.

The post Russians liquidate billions in crypto to save their fortunes appeared first on Coin Journal.