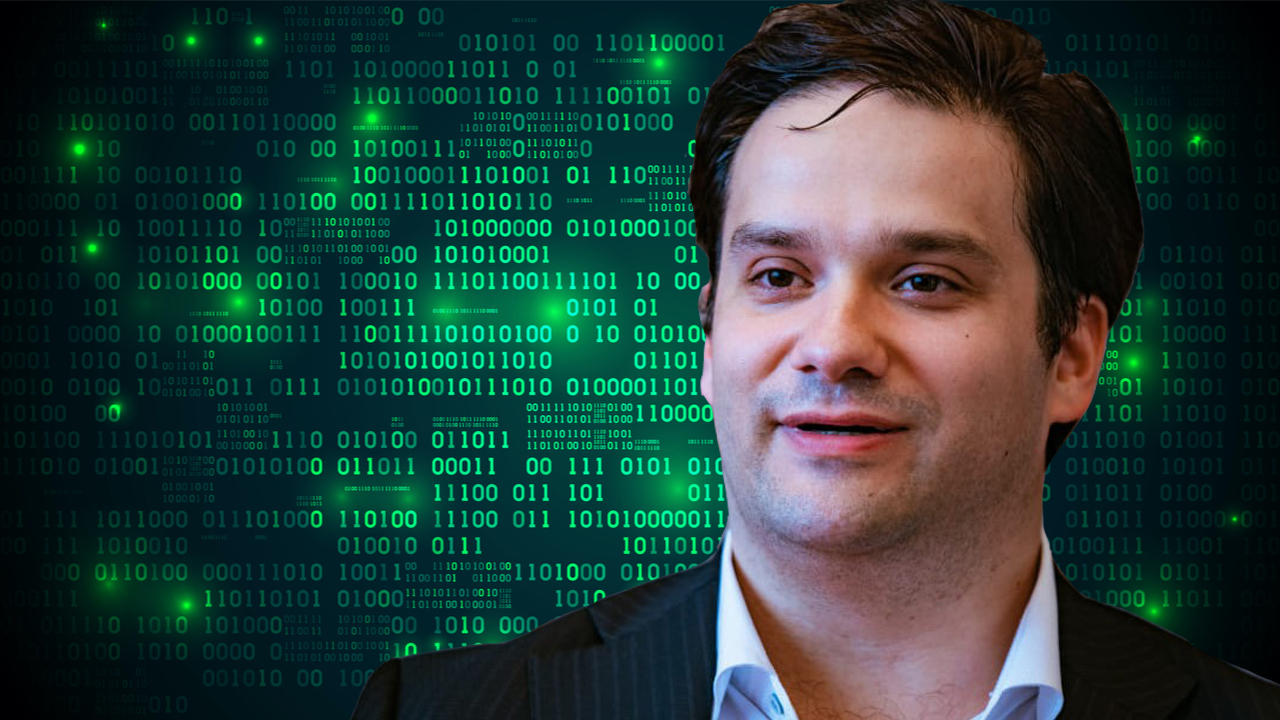 The former CEO of the bankrupt bitcoin exchange Mt Gox, Mark Karpeles, announced he has launched a non-fungible token (NFT) project that will give Mt Gox customers registered between 2010 and 2014 an airdropped NFT. The Mt Gox NFTs are ERC721-compatible tokens that claim to provide “specific use cases.”

Mark Karpeles is once again returning to the crypto industry, as he’s announced the launch of an NFT collection tied to the Mt Gox bankruptcy. “You can claim your Mt Gox NFT on [mtgoxnft.net] if you were a Mt Gox customer between 2010 and 2014. The NFT is airdropped for free, and available no matter if you had a balance or filed a claim with the bankruptcy,” Karpeles tweeted on March 28.

Karpeles explained that the NFTs don’t feature artwork, and also said the project would “not be using ethereum, because of the fees” and he mentioned that Polygon “looks like a much better choice at this point.” The Mt Gox NFTs also have a website that explains that each NFT is numbered (uint256), and they match each Mt Gox customer account number. The website details that each NFT owner can leverage the NFTs for a members-only area, future airdrops, and a DAO governance system.

“Of course, ownership of a Mt Gox crypto token is also proof of someone being an early bitcoin adopter,” the website details. “But [its] also proof of having lived and survived one of the most covered bitcoin-related disasters. Owning a Mt Gox NFT proves you’re OG. You were there in the early days of Bitcoin, and now you can prove it on the blockchain.”

On March 28, Karpeles updated the community about his NFT project. “Lot of requests for the Mt Gox NFT – will start minting tomorrow, please be patient,” the former CEO of the now-defunct bitcoin exchange said. “How do we receive? Will it just go to our polygon wallet on Metamask once you have submitted?” asked one individual in response to Karpeles’ tweet.

“You’ll get an email at that time and there’s one more step to choose your privacy options such as hiding balances/etc,” Karpeles replied. “Once you confirm then the process will go into minting status, and it’ll be in your wallet a few hours later at most.”