Ferrari has unveiled the car it hopes can challenge Mercedes and Red Bull for this year’s Formula 1 title in an online presentation.

On Thursday afternoon, as it became the seventh team to launch its all-new car ahead of the upcoming 2022 season – the Italian outfit revealed the F1-75 – which features prominently positioned Velas livery.

Ferrari’s Formula 1 team, Scuderia Ferrari, has partnered with Velas Network AG for the upcoming season and beyond. Sponsorship is a significant part of the deal that includes launching exclusive digital products and experiences for Scuderia’s fans

The multi-year agreement provides for the creation of exclusive digital content for the Scuderia’s fans. In addition, Velas will be Title Sponsor of the Ferrari Esports Series, the online mono-brand series of the Prancing Horse, and of the Esports team that will compete in the F1 Esports Series, the official digital championship competed in by all teams participating in the FIA Formula 1 World Championship.

“Having built a next-generation blockchain that puts the emphasis both on sustainability and performance, it was natural to partner with another icon of excellence, which is Ferrari. Velas has introduced an innovative variety of pioneering technology into the blockchain and associated products, which will now be showcased at the pinnacle of motorsport.” 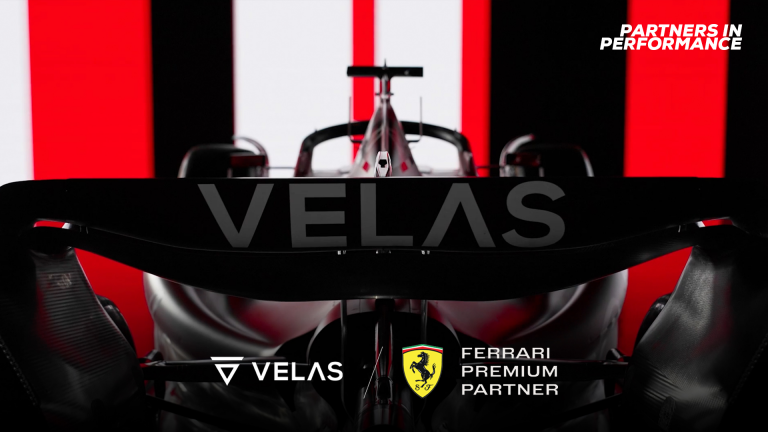