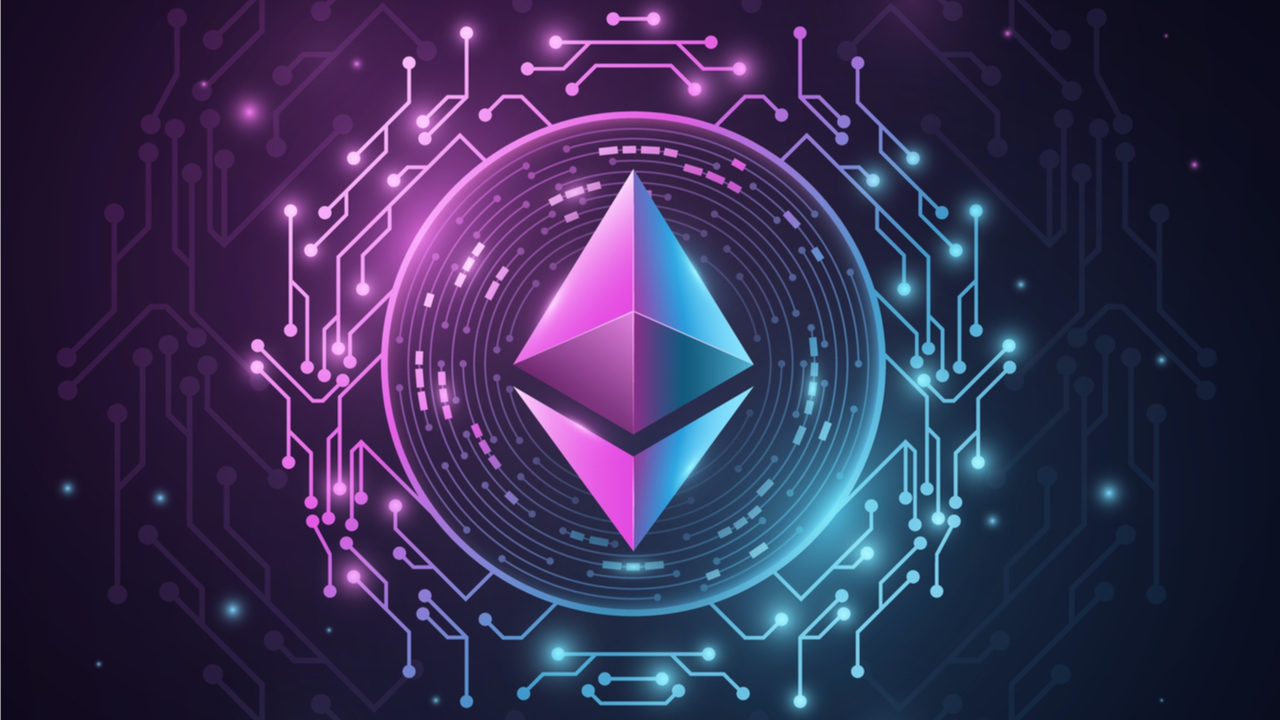 According to Ethereum developer Tim Beiko, The Merge is likely to be pushed to the third quarter of 2022. Despite the delay, Beiko also said he “strongly suggests not investing more in mining equipment at this point.”

The Merge May be Delayed, Ethereum Hashrate Taps New ATH

Four days ago, Bitcoin.com News reported on ethereum miners hashing away at the blockchain at great speeds just before The Merge happens. The Merge is the name of Ethereum’s upcoming transition from proof-of-work (PoW) to a full proof-of-stake (PoS) system. On April 7, 2022, Ethereum’s hashrate tapped an all-time high (ATH) at 1.131 petahash per second (PH/s).

Today, Ethereum’s hashrate reached another ATH at 1.148 PH/s, according to metrics stemming from the three-month chart hosted on coinwarz.com. The day prior, in a Twitter thread, Ethereum developer Tim Beiko published a core developers update.

Tim Beiko: ‘We’re Definitely in the Final Chapter of PoW on Ethereum’

In the Twitter thread, Beiko was questioned by an individual about Ethereum miners who have been securing the network. The individual asked the Ethereum developer if miners would be “left out to dry.”

Beiko responded to the person and explained that he would not invest in any mining devices going forward. “I would strongly suggest not investing more in mining equipment at this point,” the Ethereum developer tweeted. Then the individual asked if developers planned the “plug pull” for June or if the ether mining community has more time. Beiko also replied to that question as well and said:

It won’t be June, but likely in the few months after. No firm date yet, but we’re definitely in the final chapter of PoW on Ethereum.

The statements imply that ether miners will have some more time until The Merge’s “plug pull.” Ethash miners (Ethereum’s mining consensus algorithm) are some of the most profitable cryptocurrency miners today. At the time of writing, the Innosilicon A11 Pro ETH miner (1,500 MH/s) can score $54.30 per day in ether profits with $0.12 per kilowatt-hour electrical costs and today’s ether exchange rates.