Cryptos in the green, Wall Street higher despite rate hikes 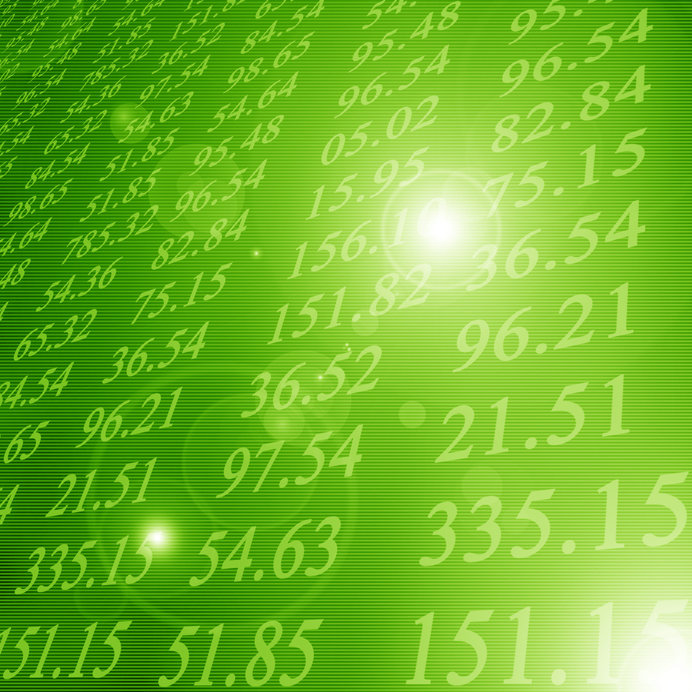 The crypto markets were higher this morning, with the majority of the top 10 cryptos registering gains over the past 24 hours.

The UK100 rose yesterday on the back of positive moves from both Russia and Ukraine who announced a 15-point draft peace plan which buoyed stocks.

Bitcoin climbed around 3%, trading above $40,000 at time of writing. Ethereum and XRP were both up around 4%, and Cardano and Solana both recorded gains of around 5%.

Outside the top 20, most coins added 2-6% to their value. The Sandbox’s SAND is up 9%, rallying on news of a major bank buying a plot in it. Waves is down 6% against the backdrop of positive developments in Ukraine-Russia talks.

THORChain added another 20% to its value. It introduced synthetic assets and the platform THORFi recently.

Other big winners include AAVE (+15%) and Maker and Decred, both of which added 11%. Celo gained 22% on news of getting listed on BitGetGlobal.

Catboy is a community led NFT project, founded and built by comic, manga, anime, and pet lovers. According to its creators, it’s a symbol of the spirit, cohesion, and sharing of memes, manga and comic loving communities around the world.