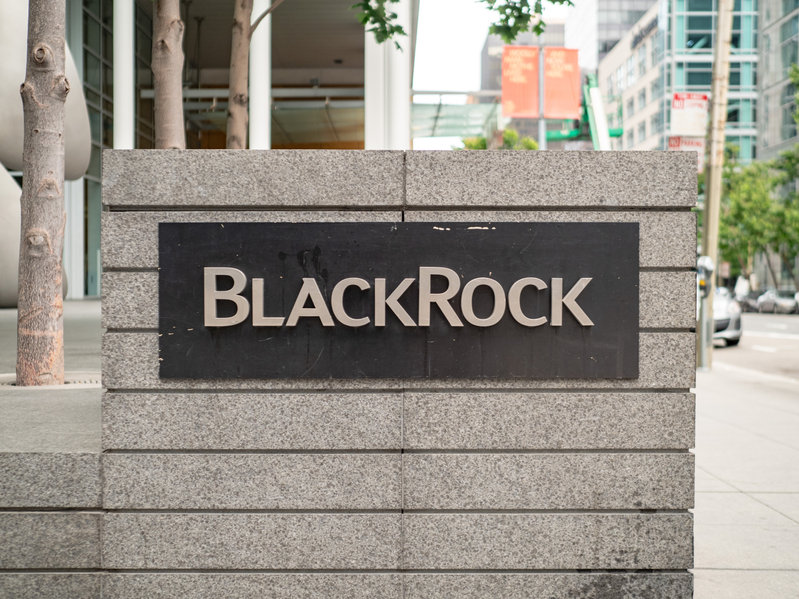 The chairman and CEO of the investment firm BlackRock, Larry Fink, has said the war in Ukraine has the potential to accelerate digital currencies. In a letter to investors on Thursday, Fink emphasized the implications of the war for companies, countries and customers. The impact on energy sources will also be addressed, according to Fink. He said:

“The war will prompt countries to re-evaluate their currency dependencies.”

According to Fink, some were already looking for a more active role in digital currencies, even before the war started. As an example, he used a study by the US Federal Reserve on the implications of a central bank digital currency. Fink stated:

“A global digital payment system, carefully designed, can improve the settlement of international transactions while reducing the risk of money laundering and corruption,” and lower cross-border transaction costs. As we see increasing interest from our customers, BlackRock is studying digital currencies, stablecoins and the underlying technologies to understand how they can help us serve our customers.”

The war is causing shifts in the financial and energy markets, says Fink

It is reported that BlackRock plans to offer crypto trading to its investors. In late 2020, Fink noted that the growing interest in Bitcoin could be a sign that the cryptocurrency was taking its place in the financial system.

The company then bought Bitcoin futures last year. Earlier this year, BlackRock’s iShares submitted an exchange-traded fund to track the performance of an index made up of blockchain and crypto companies. In the letter, Fink said the war will intensify some trends already created by the pandemic when it comes to how countries are connected in the global economy. He said:

“The Russian invasion of Ukraine has put an end to the globalization we have witnessed over the past three decades.”

Fink also argued that the shift in energy resources around the world is a consequence of the war. However, he believes this will slow progress towards zero net emissions, but will accelerate the shift to greener energy sources. He believes that the current crisis will prompt countries to come up with solutions that secure their access to energy.

Wind and solar energy will be the easiest option for most countries. He also noted that BlackRock had joined other companies in freezing wallets from Russia, while the company has no significant investments in the country.