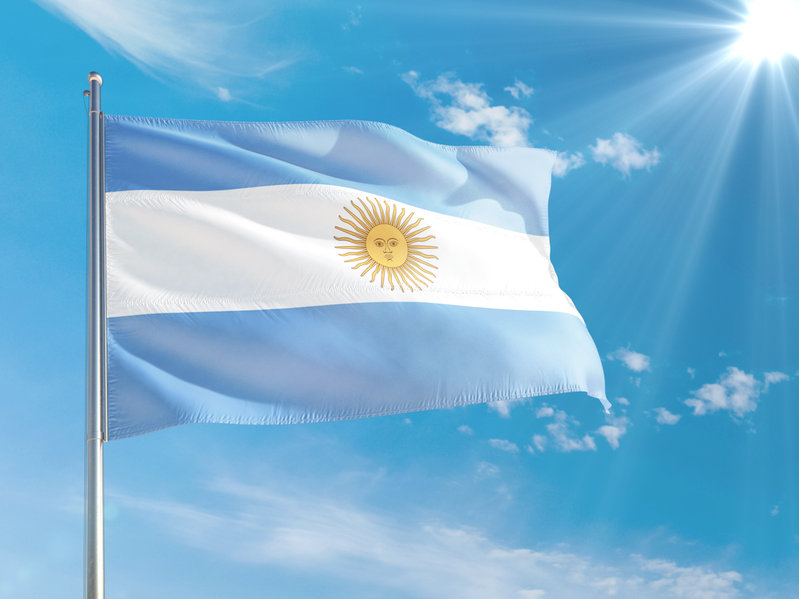 Argentina is one of the top countries in terms of cryptocurrency adoption due to high inflation. According to data from Deel, it has more employees who are paid in digital assets than any other country in the world. The number of companies allowing their employees to receive payments in crypto has increased by more than 340% in just one year, with small businesses being the main driver behind the growing adoption.

Banco Galicia is, as mentioned, the largest private bank in the country. It serves more than four million private and corporate customers. It also has approximately 600 branches around the world.

The bank allows its users to buy and sell crypto, but does not allow them to withdraw or transfer crypto, Lirium COO Martin Kopacz told CoinDesk, adding that the bank also offers a depository function. It also became clear that Banco Galicia plans to roll out the service to all its customers in mid-May, Kopacz noted.

Lirium is also partnering with four other Argentine financial institutions that are planning to launch a crypto trading service, Kopacz said, without disclosing exact information. In addition, according to Kopacz, Lirium is working on similar integrations in Brazil and Mexico.

Not the only Argentine bank

Banco Galicia’s decision follows a customer survey that found that 60 percent of respondents expressed a need for the ability to buy crypto on the banking platform.

“That motivated us to accelerate this project. It is mainly the youth who are asking for these features to be added,” said Ariel Sanchez, the bank’s manager of investment products. In addition to Banco Galicia, the digital bank Brubank SAU has also started this service. Slowly but surely, the traditional financial sector is adopting bitcoin and the rest of the industry.

Banco Galicia is not ready yet

A curious user wrote to Banco Galicia on Twitter to ask if the service was already available. Banco Galicia confirmed this via the official account and indicated that more investment options will be added.

However, it is not yet possible for users of Banco Galicia to withdraw bitcoin, ethers or other crypto from the platform. Sending Bitcoin to your own wallet or paying other users is therefore not yet an option. At Banco Galicia, for the time being, it is purely about bitcoin as a means of savings.

Argentina in top 10 countries with the highest adoption rate

According to Chainalysis figures, Argentina is among the top 10 countries with the highest cryptocurrency adoption rate. This is not surprising since Argentina has been plagued by high inflation for years. The country is bumping from currency crisis to currency crisis and has even experienced inflation of more than 50 percent. Two-thirds of Argentinians who invest in crypto say they do so to protect their savings against inflation.

With the traditional banks also jumping on the crypto train, there is a good chance that the adoption rate in Argentina will rise even further. At both banks, it is now possible to purchase crypto on the same platform where users can buy shares and bonds. Initially, Banco Galicia will only make this service available to users who receive their salary via a direct deposit with the bank.

Lirium is the infrastructure provider that helps Banco Galicia, among others, to set up its crypto services. According to COO Martin Kopacz, his company is working with similar players in countries such as Brazil and Mexico. In addition, it works with four Argentine banks to bring crypto to their customers. So Bitcoin is doing well in Latin America.

In that respect, Bitcoin is moving fast. It is becoming easier to buy bitcoin, and the inflation that is rising all over the world ensures a smooth spread of the bitcoin story. It may currently seem that the bitcoin price is not going well, but you have to bear in mind that in March 2020 we made a nosedive to about 3,000 euros. Seen from that perspective, we have made significant strides in two years.